[1] And it happened that while Apollos was at Corinth, Paul passed through the inland country and came to Ephesus. There he found some disciples. [2] And he said to them, “Did you receive the Holy Spirit when you believed?” And they said, “No, we have not even heard that there is a Holy Spirit.” [3] And he said, “Into what then were you baptized?” They said, “Into John’s baptism.” [4] And Paul said, “John baptized with the baptism of repentance, telling the people to believe in the one who was to come after him, that is, Jesus.” [5] On hearing this, they were baptized in the name of the Lord Jesus. [6] And when Paul had laid his hands on them, the Holy Spirit came on them, and they began speaking in tongues and prophesying. [7] There were about twelve men in all.

[8] And he entered the synagogue and for three months spoke boldly, reasoning and persuading them about the kingdom of God. [9] But when some became stubborn and continued in unbelief, speaking evil of the Way before the congregation, he withdrew from them and took the disciples with him, reasoning daily in the hall of Tyrannus. [10] This continued for two years, so that all the residents of Asia heard the word of the Lord, both Jews and Greeks. (Acts 19:1–10) 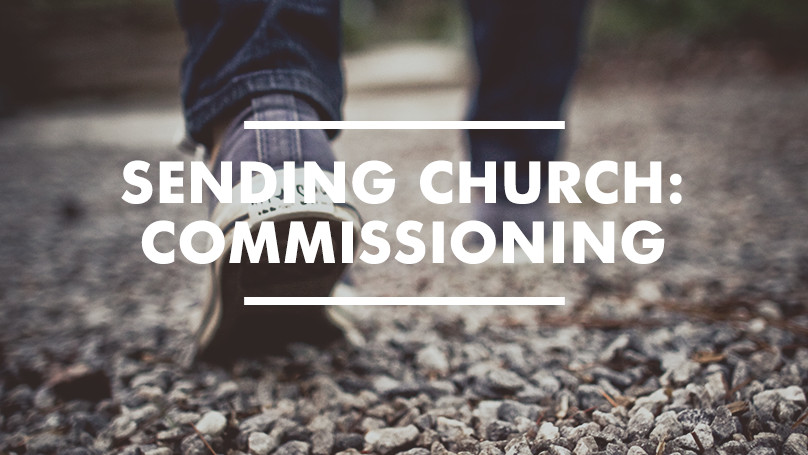